On 4 May morning, 2022, a Houthi drone bombed the building of Taiz Governorate Police Administration with mortar shells, resulting in injuries to civilians and police forces, more than a month after the UN truce took effect in Yemen.

Al-Ardi neighborhood is located in Salh District in Taiz Governorate, in the eastern part of the area under the control of government forces in Taiz city, only one kilometer from the clashes area.

Al-Ardi neighborhood includes the Al-Amal Cancer Center, a playground, the College of Arts and two football fields, in addition to Taiz Governorate Police Administration. These facilities are located within a circle with a radius of 220 meters in the neighborhood that was bombed several times including Al-Ahli Club stadium, which Yemeni Archive investigated last year. 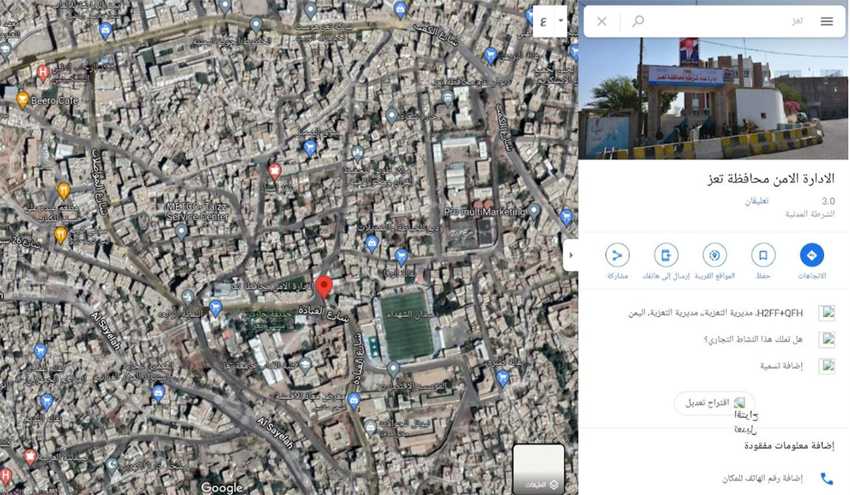 On 4 May morning 2022, the third day of Eid al-Fitr festival, while the UN truce was in effect, social media and news websites circulated news of projectiles that had fallen on Al-Aridi neighborhood in Taiz city, which hit Taiz Police Administration building near a playground, injuring several civilians and police officers.

Visual content from the site of the bombing and the surrounding area was published by Belqees TV, and Ahmed Al-Sabahi Facebook, as well Taiz News Network Facebook. The exact location of the bombing can be determined at coordinates: 13.574571, 44.023982 in the courtyard of Governorate Police Administration Taiz and at the coordinates: 13.574272, 44.023752 near the Administration gate. 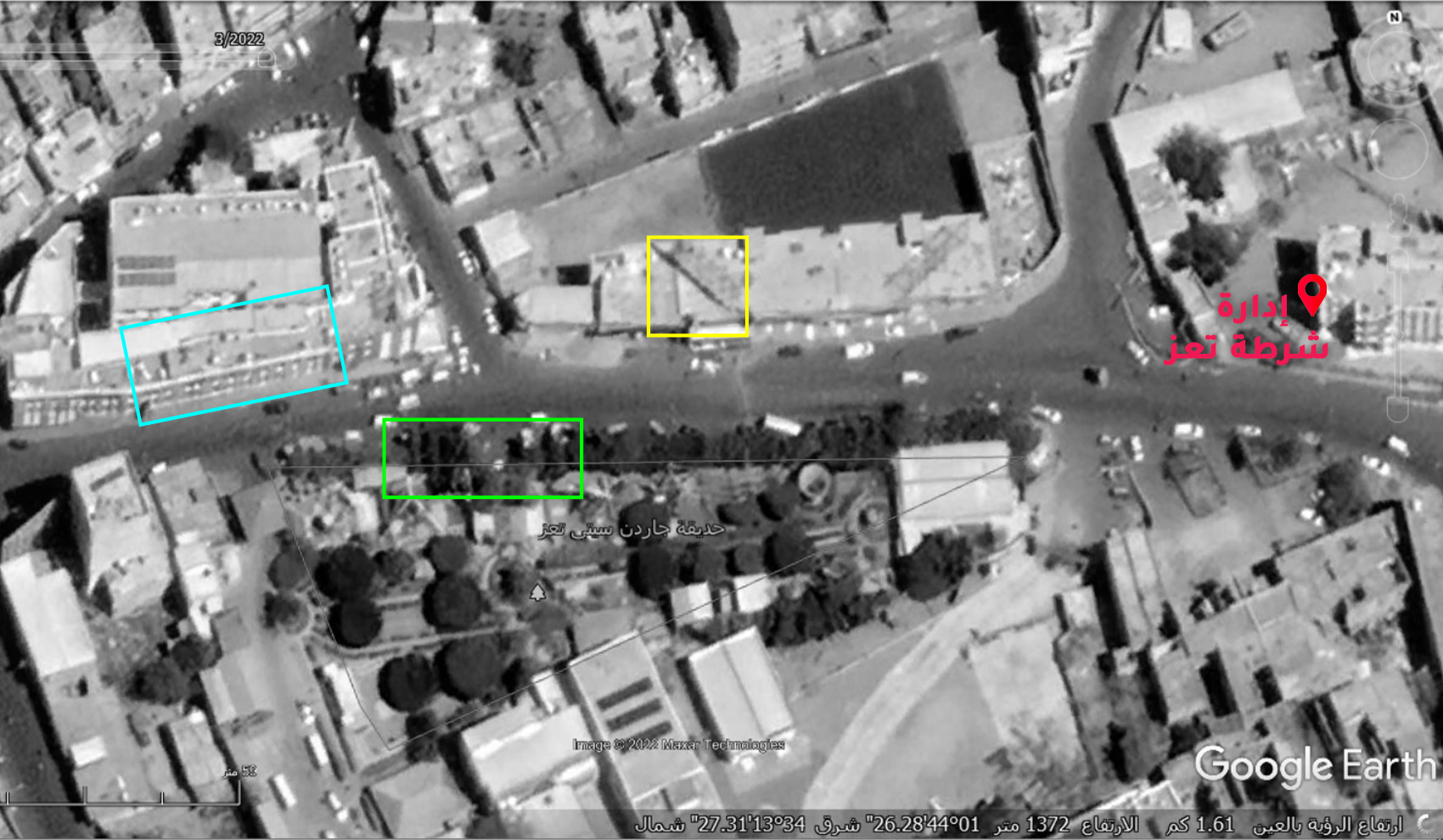 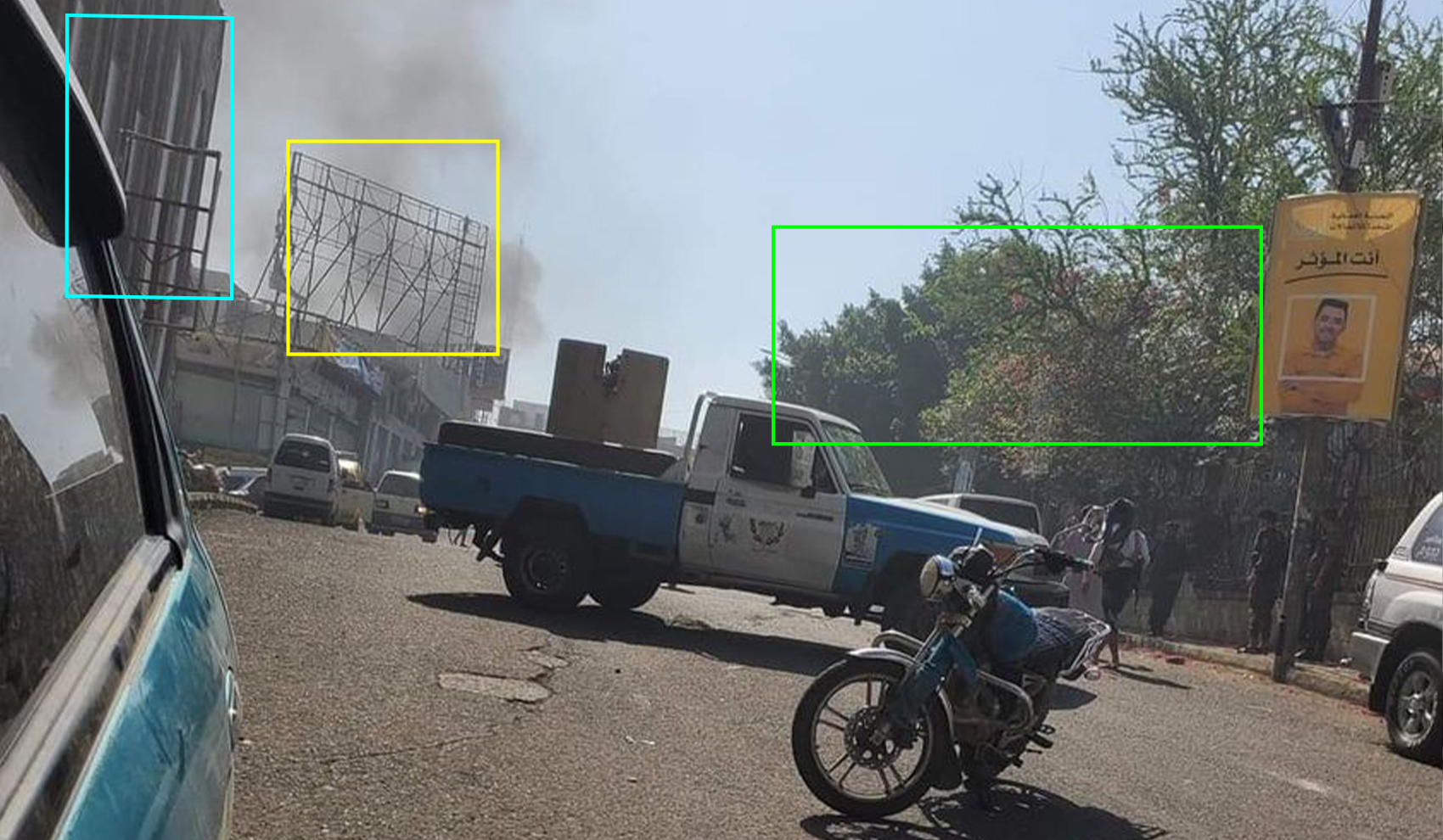 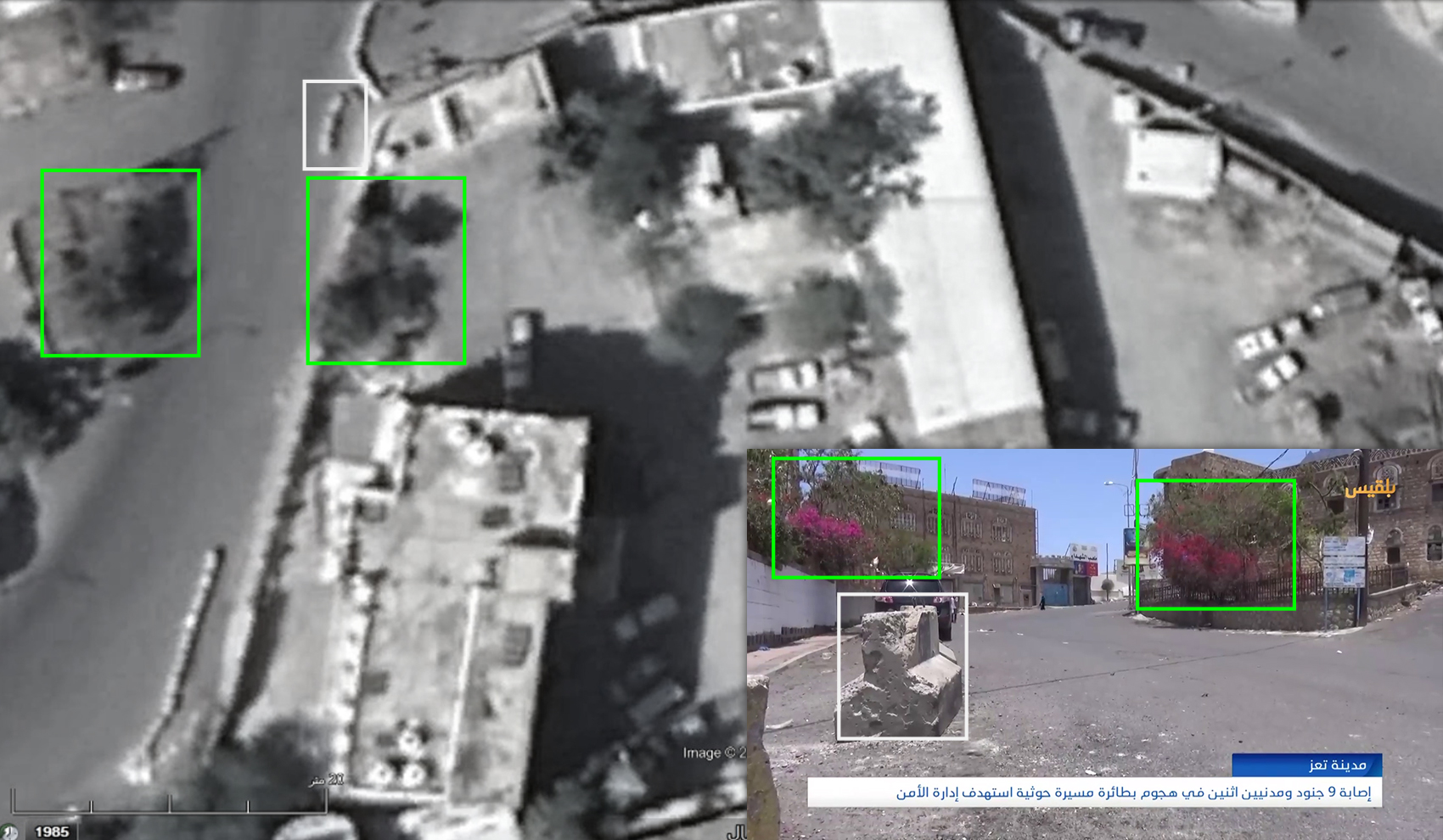 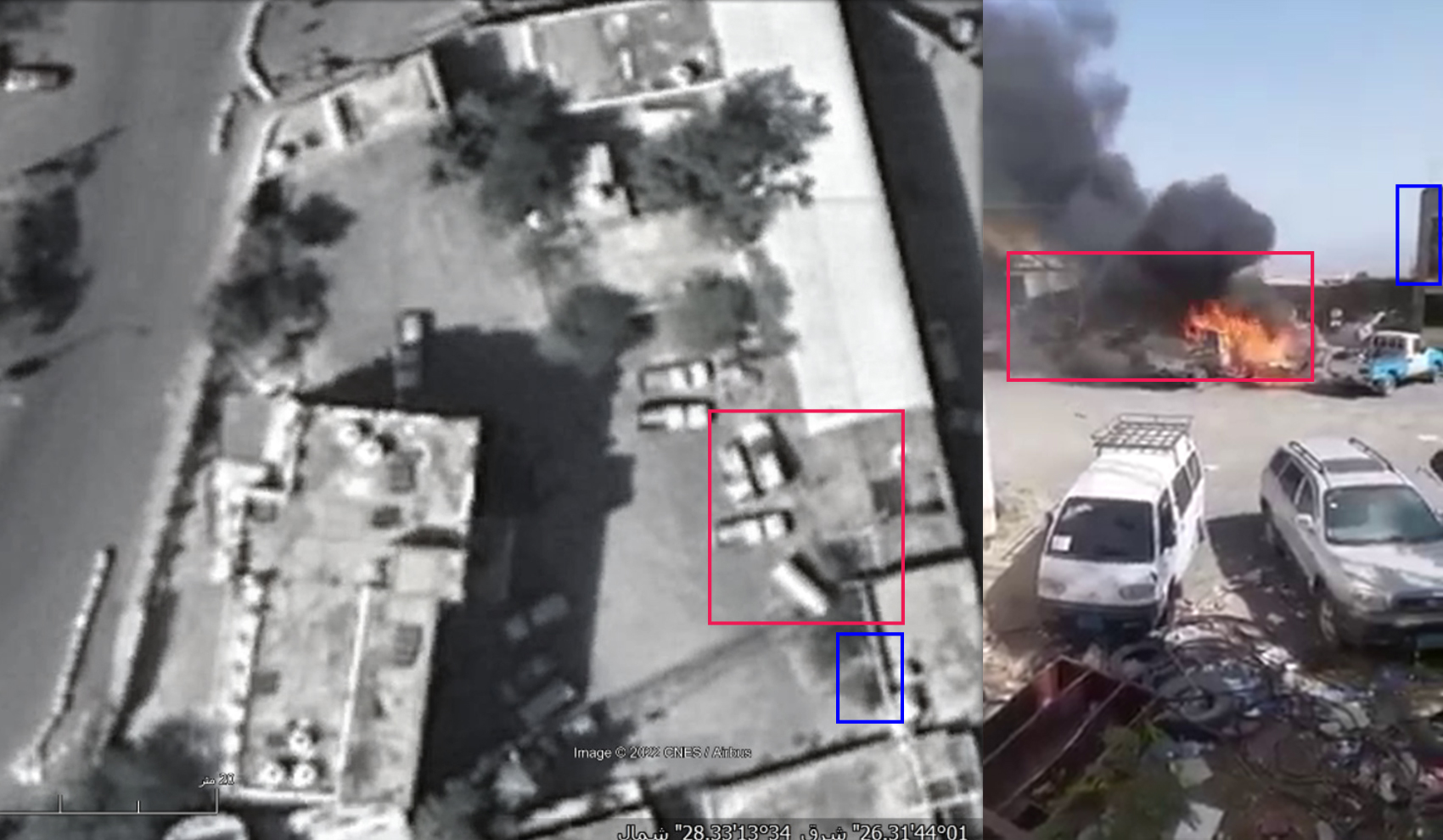 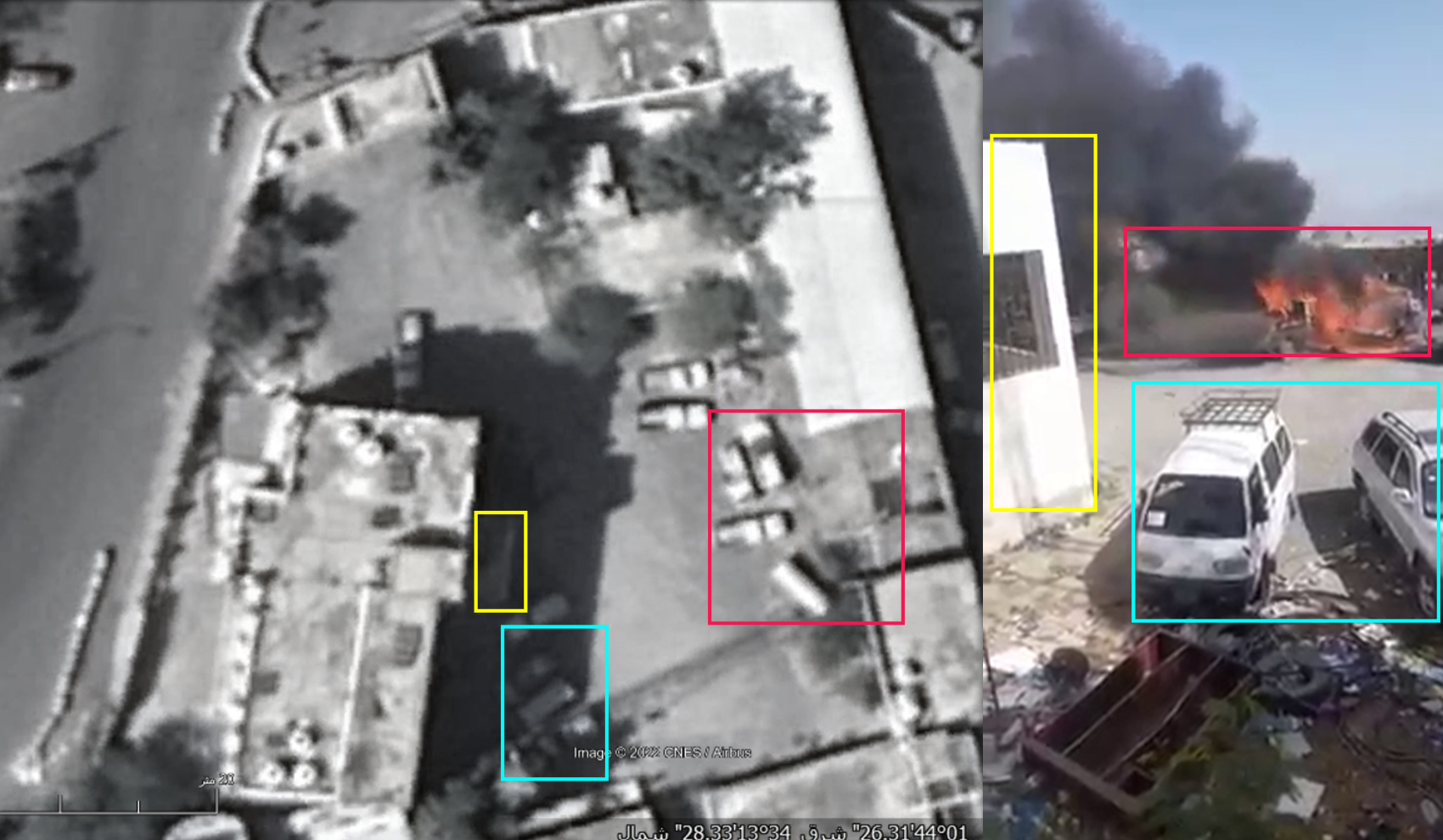 A satellite image from Google Earth, and screenshots from Belqees TV and Ahmed al-Salihi Facebook

The first report of the incident was Mohammed Al-Hudhaifi tweet at 09:57 am, and Taiz News Network who published a photo of smoke rising as a result of the bombing. In the photo, the shadow of a motorbike analyzed by SunCalc shows the time as 08:55 am approximately, what suggests that the bombing was in a time range between 08:55 - 09:57 am. 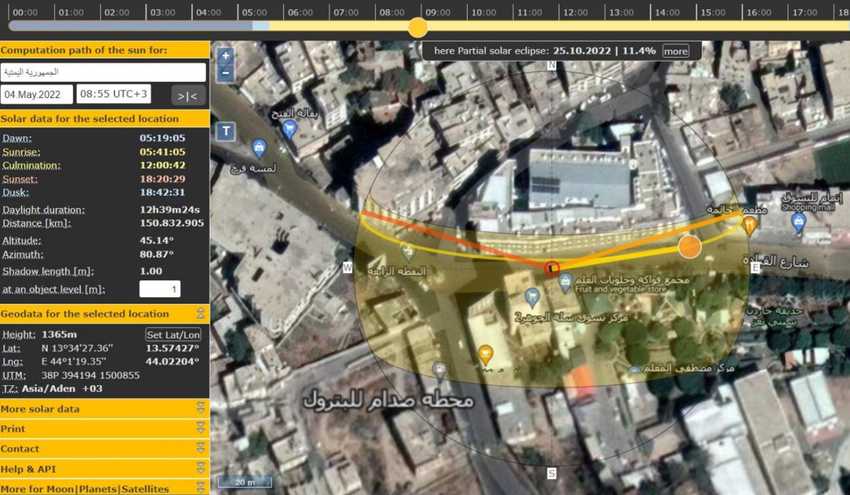 Local sources mentioned that the bombing was conducted by a drone. Yemeni Archive obtained a photo of the remnants of the projectile that fell on Taiz Police Administration, which is the tail of a 60mm mortar shell that matches the Chinese-made 60mm M38, and dropped from YD6-1000S RTF drones, which the Houthis call Rajoum. 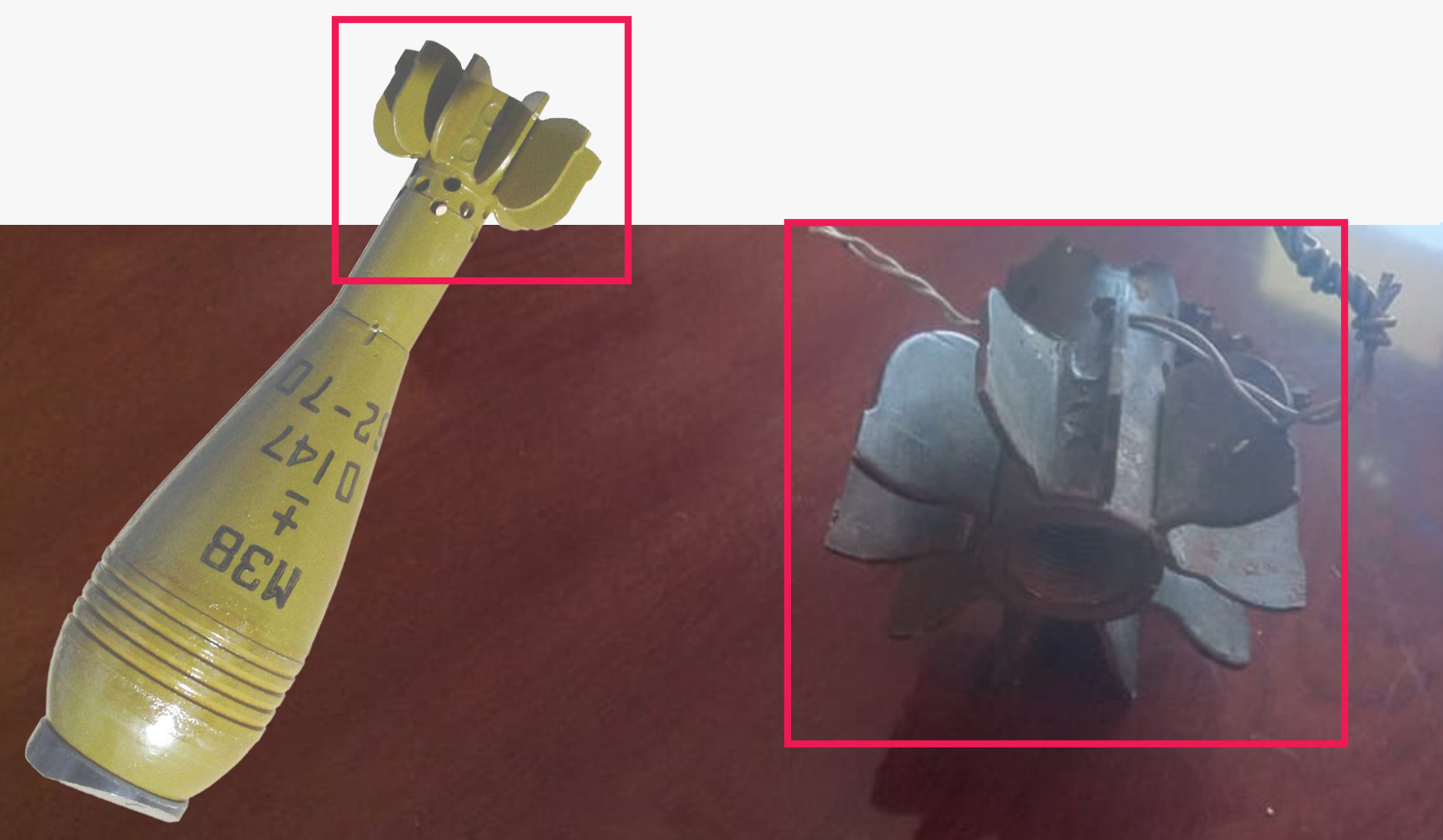 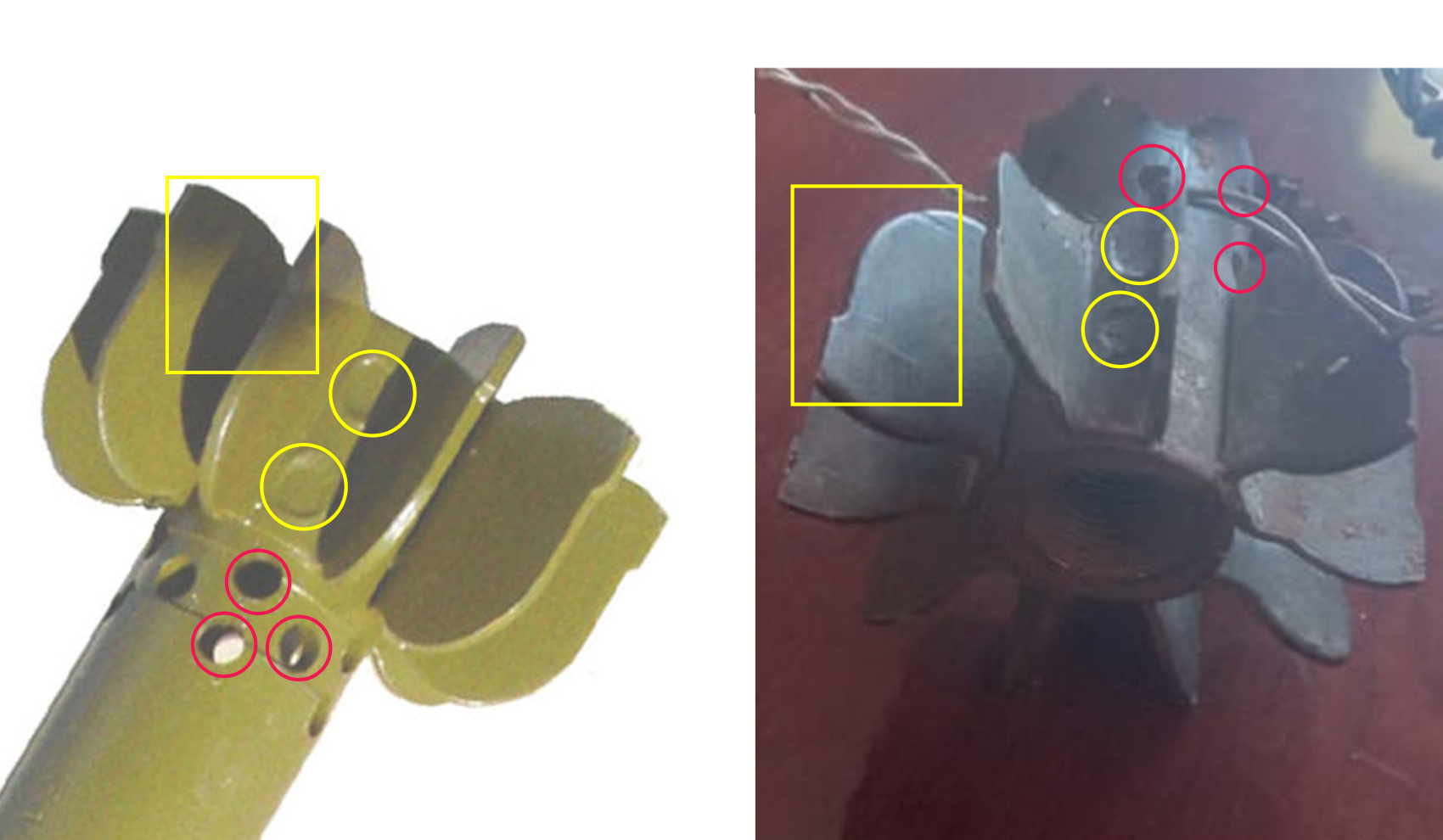 A photo obtained by Yemeni Archive and a photo from cat-uxo website, of a Chinese-made 60mm mortar

A photo obtained by Yemeni Archive, an image from cat-uxo website of a Chinese-made 60mm mortar shell, and a screenshot from the Houthi war media video showing the Rajoum drone 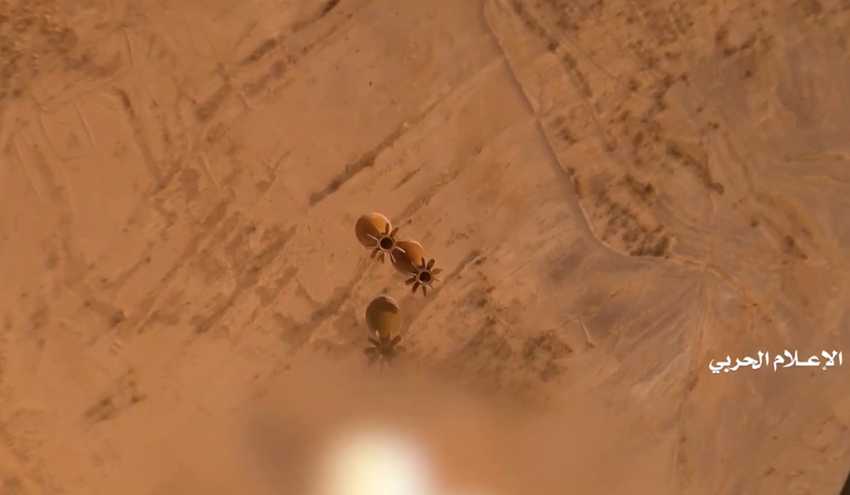 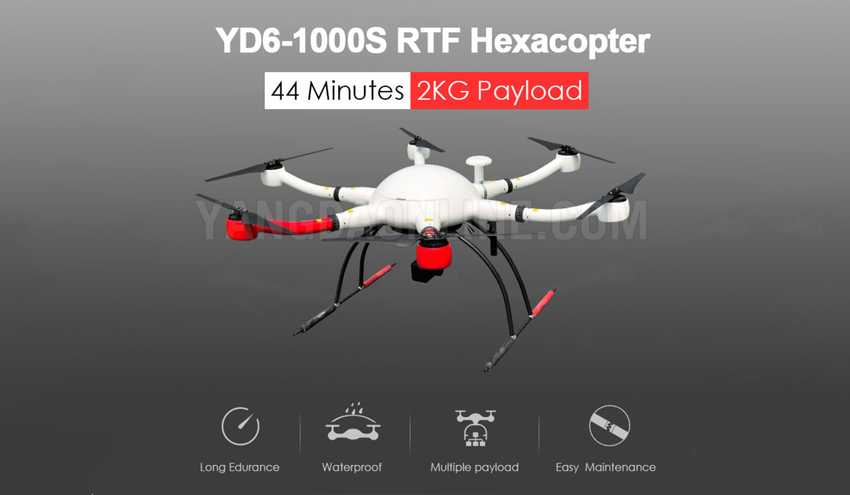 The Houthis used this type of drones to launch similar attacks. Ten days before the attack on the Police Administration, the army forces in Taiz shot down drone with the same type that dropped bombs on their positions northwest of Taiz. 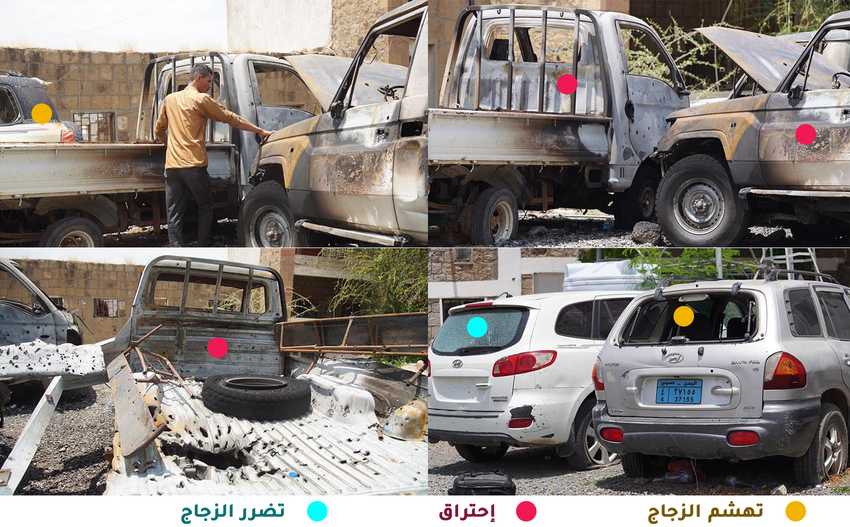 Several official entities in Taiz, along with the Ministry of Foreign Affairs, published different numbers of the victims:

Yemeni Archive concluded that on 4 May morning 2022, the Houthis bombed Taiz Governorate Police building with 60mm mortar shells mounted on Rajoum drones, which resulted in 8 injures, including 6 civilians 2 police officers, while UN truce in Yemen is in effect.